Sheikh Dr.Yusuf al-Qaradawi, one of the Sunni Islam’s most influential religious scholars, has passed away at the age of 96.

Al-Qaradawi, originally from Egypt who was based in Qatar, was the founding chairman of the International Union of Muslim Scholars.

Al-Qaradawi, who formerly made regular appearances on Al Jazeera Arabic to discuss religious matters, hosted a popular TV program, “Shariah and Life,” in which he took calls from across the Muslim world, dispensing theological rulings and offering advice on everything from global politics to mundane aspects of daily life. 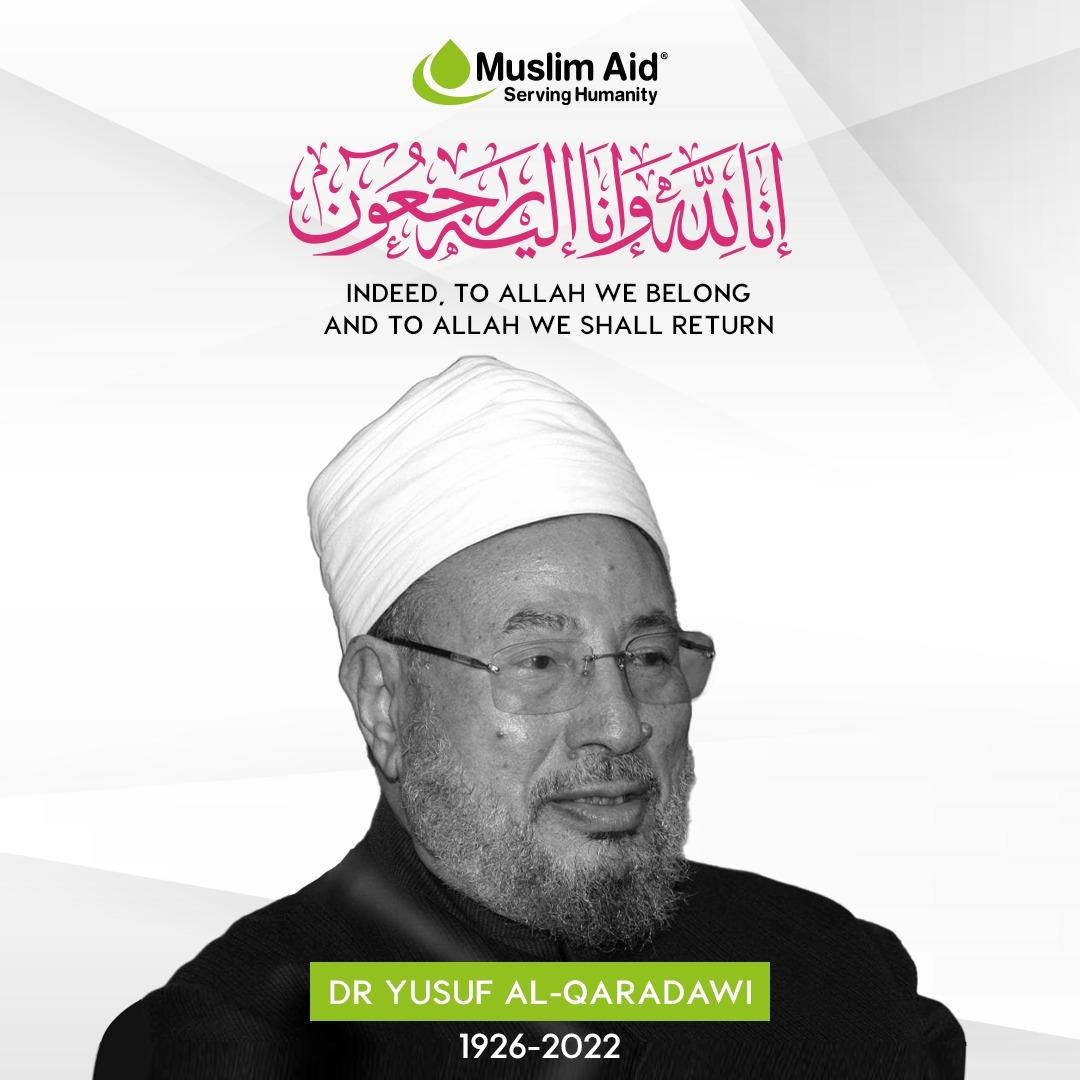