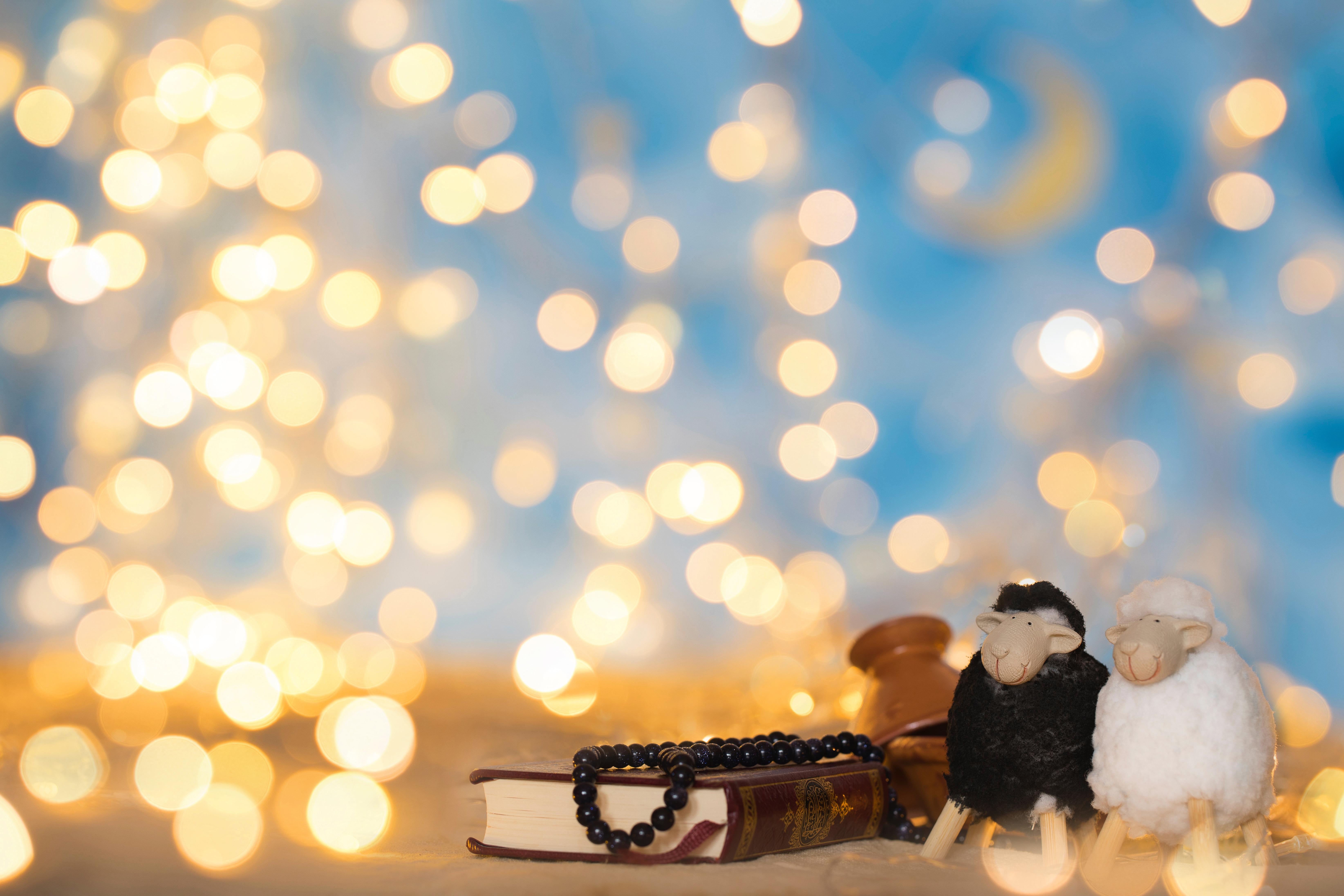 Eid ul-Adha is here and as well as the sacrificing of animals for Qurbani and the stitching of clothes, there are many other traditions that are carried out by Muslims. Some of these activities are extremely important, so much so that they are regarded as Sunnah; acts that prophet Muhammad (PBUH) willingly performed himself.

In today’s post we will look at some of the Sunnah formalities of Eid ul-Adha. Muslims are encouraged to adopt them on this day as it will enhance the celebrations of the day.

Pray Fajr Prayer – Fajr prayer is one of five prayers that are Fardh on Muslims every day. Prophet Mohammed (PBUH) used to wake up early in the morning to make preparations for the Fajr Salah and then perform it. You should do this too.

Take Ghusal for Salat al-Eid (Eid Salah) – Taking a Ghusal (bath) for Salat al-Eid is another Sunnah that you should follow as a follower of Prophet Mohammed (PBUH). Not only is hygiene important, it also makes the prayer gathering and family festivities a pleasant affair.

Brush Teeth with Miswak – Miswak is used for brushing teeth. It has become more of a personal preference. Some people use it whilst others don’t. However brushing with Miswak has numerous benefits, one of them being keeping the teeth white. Miswak is easily available on various stalls during Eid ul-Adha so finding it isn’t too difficult.

Dress Up For the Eid Occasion – Eid is an occasion to dress up nicely. Muslims tend to celebrate Eid wearing clean clothes. This isn’t just a Sunnah, but a requirement as well for the days of Eid ul-Adha.

Use Attar – For those who are unfamiliar with it, Attar is a special fragrance for men. Prophet Muhammad (PBUH) applied Attar on Eid occasions. Using Attar (non-alcoholic perfume) is a Sunnah and is also highly recommended for men as it creates a pleasant aura.

Perform Salat al-Eid – It’s not Eid without the proper prayers and Salat al-Eid shouldn’t be skipped. Once Salat al-Eid has been completed, Muslims can begin the Qurbani ritual and then continue to distribute the meat accordingly in three equal sections; one for themselves, one for their neighbours and one for the poor.

How to Pray for Salat al-Eid

Eid Salah consists of two Rakats (movements and words during prayer) and six Takbeers (praising of Allah SWT). Those praying for Eid Salah will make their Niyyah (intention) by saying “I intend to do two Rakat behind the imam for Eid prayer along with six additional Takbeers”.

Once the intention has been made, Muslims will will raise both hands to their ears, saying “Allahu Akbar”, giving the first Takbeer with the imam. Those praying then say the opening supplication to themselves before moving on to give three more Takbeers with the imam, at which they raise out their hands for each.

The imam will recite the Fatiha and a surah (chapter of the Holy Qur’an) and then all prayer participants bow into Ruku, saying “Allahu Akbar”, and then complete the usual prayer cycle. Upon the beginning of the second prayer cycle, or Rakat, Muslims listen to the imam recite Surah al-Fatihah and another surah. Three more Takbeers are given with the imam – on the final Takbeer, Muslims place their hands to the side prior to Ruku.

To complete Eid Salah prayer, once again say “Allahu Akbar” as you move into the bowing position and complete the prayer cycle as normal.

Performing the ritual of Qurbani or undertaking the pilgrimage of Hajj is a mandatory requirement worthy of many blessings. Performing the additional Sunnah practices of Prophet Muhammad (PBUH) earns more blessings and rewards for the same deed. Being followers of the Islamic faith, it is spiritually a good idea to incorporate Sunnah practice into our daily lives, especially when it comes to Eid celebrations and festivities. May Allah (SWT) accept the Hajj of millions of pilgrims performing Hajj may we follow the footsteps of our beloved Prophet Mohammed (PBUH).