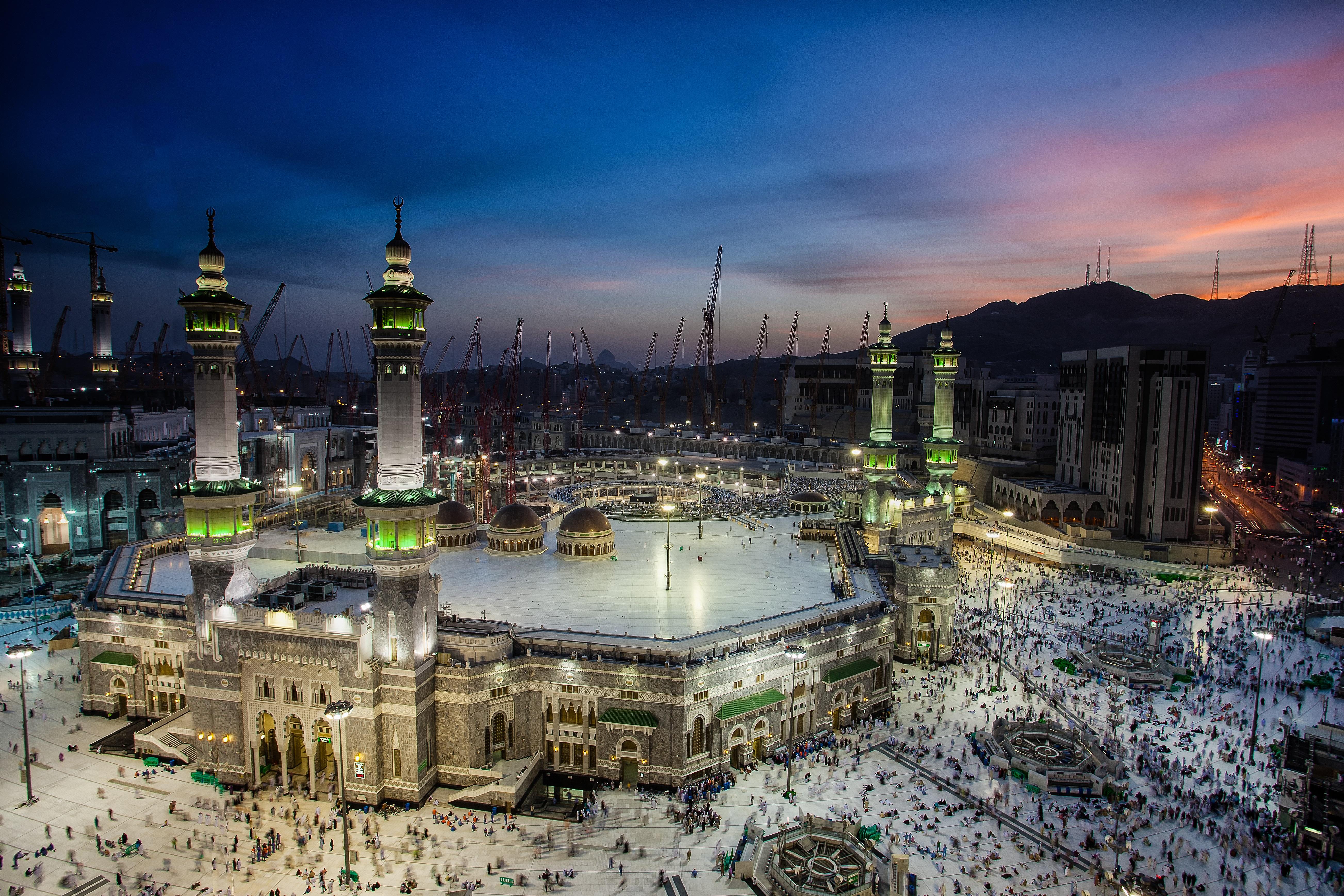 The 12th lunar month is known in Islam as Dhul Hijjah and is the holiest of all the months. Within this month the Hajj takes place, as do Qurbani and Eid al-Adha. The Prophet Muhammad (PBUH) designated the 12th month as a time of worship and reflection, and it is during this time that Muslims must fulfil their religious obligation to partake in Hajj – the fifth pillar of Islam.

What is Dhul Hijjah?

When translated, Dhul Hijjah means ‘the month of pilgrimage’. This is because Muslims undertaking their lifetime Hajj do so on the 8th, 9th and 10th days of the month. On the 10th day, at the end of the Hajj, is Qurbani, and this is swiftly followed by Eid al-Adha, also known as the greater Eid or big Eid.

Reciting the Qur’an and praying during the first 10 days of the month is a major part of Dhul Hijjah, but more so for those not undertaking their pilgrimage. Those not on Hajj are expected to double up on their selfless and righteous acts. Doing so will bring great rewards and praise from Allah (SWT).

For many Muslims, Dhul Hijjah is regarded as a second chance to redeem themselves following Ramadan, with Allah (SWT) willing to show mercy and forgive the sins of those who demonstrate their devotion to him.

The first 10 days of the 12th month are considered to be the best of all the days in the year and the most rewarding of all, with Allah (SWT) Himself swearing an oath upon them.

“There are no days on which righteous deeds are more beloved to Allah than these ten days.” (Bukhari).

During the first nine days, it is customary for Muslims to fast – specifically on the ninth day which is the day of Arafah – the day Allah (SWT) perfected the religion of Islam and so the most important day in the Islamic calendar. Dhul Hijjah fasting is not obligatory, but it is recommended to fast on the day of Arafah because doing so will see sins of the preceding and following year forgiven. It is generally accepted that only those on Hajj or at mount Arafat should not fast as it is not permissible to do so in these circumstances.

“Fasting on the day of Arafah is an expiation for the preceding year and the following year.” (Muslim)

All able Muslims are expected to undertake Hajj at least once in their life, and the time to do so is during the first 10 days of Dhul Hijjah. The pilgrimage takes place on the 8th, 9th and 10th days of the month, with the day of Arafah occurring on the 9th day.

The 10th day of Dhul Hijjah is Qurbani and the first day of the Eid al-Adha celebrations following the conclusion of the Hajj. During Qurbani, Muslims give an animal sacrifice in honour of Prophet Ibrahim (AS) who was prepared to sacrifice his son for the sake of Allah (SWT).

When is Dhul Hijjah?

The month of Dhul Hijjah 2021 is set to commence on 11 July. The day of Arafat is due to take place on 19 July, and Qurbani and Eid al-Adha are expected to begin on 20 July. Please note that these dates could change in line with the sighting of the moon.

In addition to fasting during Dhul Hijjah and observing Qurbani Eid, there are several other customs that take place in this holy month, the first of which is studying the Qur’an. As an auspicious month and the time at which the religion of Islam was perfected, Muslims should seek to strengthen their bond with Allah (SWT) through praying more frequently and reciting the Qur’an.

For those making a Qurbani donation (of which every able Muslim should as per the Qurbani rules), it is customary to refrain from trimming nails and hair until the day of sacrifice has passed.

The final custom is saying Takbeer in Dhul Hijjah, specifically during the first 10 days of the month. Men should recite the following words loudly whilst women read them quietly:

Giving charity is an integral part of Islam, and Dhul Hijjah is no exception. Engaging in good deeds during this time means Allah (SWT) will reward you greatly for your efforts, more so than at any other time of the year.

One-third of a person’s Qurbani sacrifice is donated to a person in need – an act of charity. In countries where a Muslim cannot perform the Qurbani sacrifice themself, a Qurbani donation is made. We gratefully accept Qurbani donations and distribute all of the meat to those in need, although as a donor, you will still be rewarded for your efforts, even if you do not directly make the sacrifice yourself.