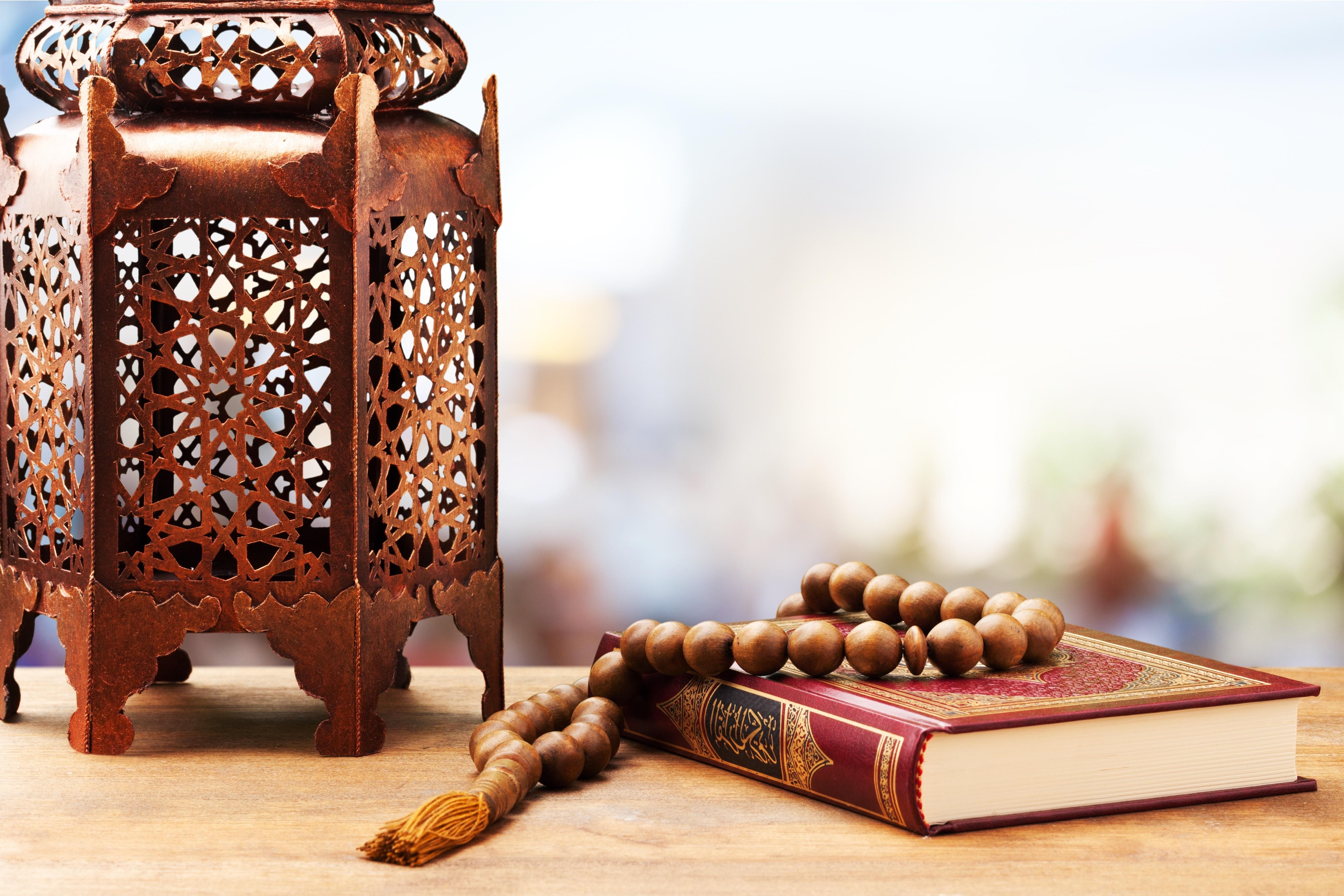 The Prophet (pbuh) said about Sha’ban, “It is a month that people neglect, between Rajab and Ramadan. It is a month in which actions are raised to the Lord of the Worlds.” (Al-Nasa'i)

Let’s make the most of this precious month!

We are well into the month of Sha’ban. It’s a month where our deeds are raised up to Allah (swt) and with Ramadan right around the corner, now is the time to reconnect with Allah (swt) in renewed energy and actions to take advantage of the blessings of this time.

Get ready to do more.

During this blessed month there are many things from the Sunnah which we can do to earn more reward.

Aishah (ra) narrated, “The month which the Messenger of Allah most liked to fast was Sha’ban; indeed, he used to join it to Ramadan.” (Abu Dawud)

Fasting during most of this month is from the Sunnah of the Prophet (pbuh) and an excellent way to earn reward and blessings – as well as prepare for Ramadan!

Increase in Salawat upon the Prophet (pbuh).

“Indeed Allah and His angels bestow their prayers upon the Prophet. O you who believe, bestow prayers and peace upon him in abundance.” (Qur’an 33:56)

Some scholars say, that this verse of Surah Al-Ahzab was revealed to the Prophet (pbuh) in the month of Sha’ban. It is therefore only right to follow the guidance of our Lord and increase in Salawat during this month.

The Messenger of Allah (pbuh) said: “The most beloved of deeds to Allah are those that are most consistent, even if it is small” (Tirmidhi)

It is a widely recognised fact that Prophet of Allah (pbuh) was the most generous of all people, and he used to be more generous in Ramadan. Increasing our generosity in this month will help us make the act of giving habitual during the month of Ramadan, as consistency builds habits.

Don’t miss out this Sha’ban – start planning and perfecting your worship today.