GET TO KNOW MUHAMMAD (PBUH)

“Indeed, in the Messenger of Allah, you have an excellent example for whoever has hope in Allah and the Last Day, and remembers Allah often.”

This Ramadan Giving is Believing.

Do we really know who prophet Muhammad pbuh was?

In this series, we take a deep dive into the life of Muhammad pbuh  and learn valuable lessons that we can implement into our life.

Learn about how our beloved Prophet migrated to Madinah to achieve the divine goal he was destined to.

One of the reasons our beloved Prophet ﷺ was sent down was to nurture and perfect our morals.

Episode 3:How Perfect was the Prophet Muhammad (ﷺ)? Get To Know Muhammad Series

In this episode, we learn about the virtues of his personality and the impact on people around him.

Episode 4:After Hardship Comes Ease - Get To Know Muhammad Series

Trials and tribulations don’t last forever, and the struggle of our beloved Prophet (ﷺ) is a perfect sample of that.

Episode 5:Take Care of Your Flock - Get To Know Muhammad Series

The life of our beloved Prophet (ﷺ) is full of examples of leadership even before he was given the sacred responsibility of prophethood.

1. Prophet Muhammad was a descendant of the Prophet Ismail, the son of Prophet Ibrahim. -pbuh-

2. Prophet Muhammad pbuh was born in the city of Mecca.

4. Shortly after his birth his mother died.

5. His father was already dead before his birth. So he became an orphan.

6. During this time, his uncle Aboo Talib and his grandfather Abdul-mutlib took care of him.

7. At the age of nine he started going on trade trips along with his uncle.

8. Prophet Muhammad met with people of different nations and religions during those trips.

9. His character was respected by all. People throughout Medina including the Jews gave him the name of “The Trustworthy.”

10. In one of his trips he met a Christian scholar, the scholar said to his uncle that he will one day do something great and I can see it because all the trees, mountains and sea are in the bow in front of him. 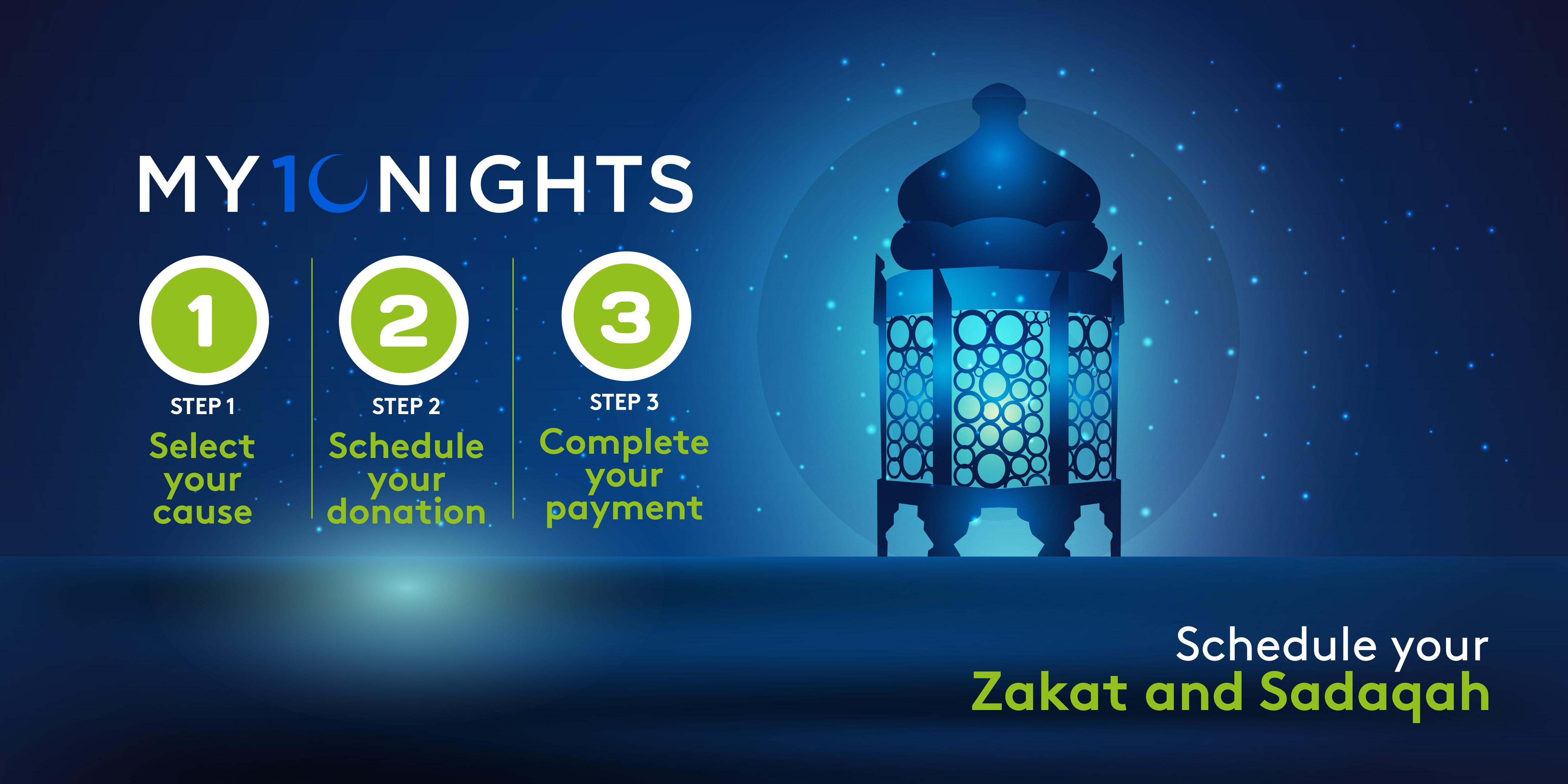 Masjid Al Aqsa is under attack in the holy month of Ramadan once again....

Right now, in Afghanistan families are being forced to sell internal organs...

Poverty, war, and disease is causing death in Yemen. The lack of food, water...